The perfect packages for your summer holiday in Großarl & Hüttschlag.
Summer Packages
Mountains and Peaks in Grossarltal 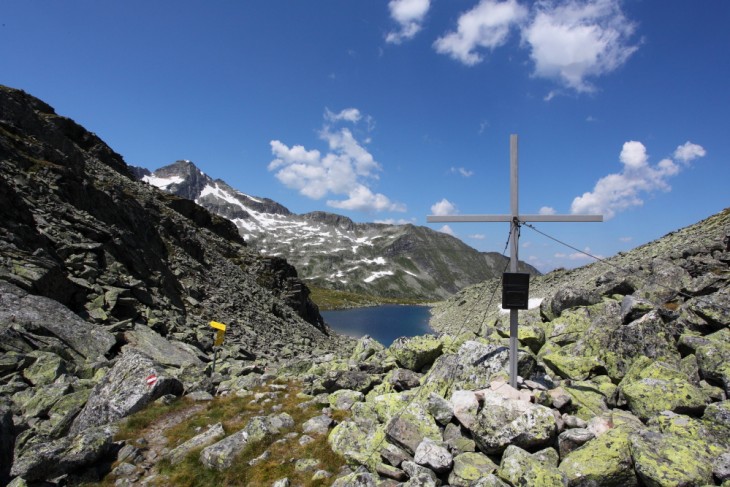 For all hikers and mountaineers wanting to head for “airier” elevations, Grossarltal offers numerous tours to area summits and high peaks. From grass-topped summits that are relatively easy to hike to challenging high-alpine expeditions: there is something here for everyone. You are certain to find a tour destined to become your own personal favorite.

Our “Valley of Mountain Huts” is dominated by gentle alpine pastures and grassy summits, ranging as high as 2,424 meters. Popular destinations include the Frauenkogel, Kreuzkogel and Gründegg. Add to those a number of striking limestone peaks that are rather atypical for Grossarltal, such as the Schuhflicker, Sandkogel and Draugstein. Hüttschlag, the “Mountaineering Village”, enthralls visitors with its high-alpine landscapes, home to the Keeskogel, the only glacier and also the highest mountain in Grossarltal. 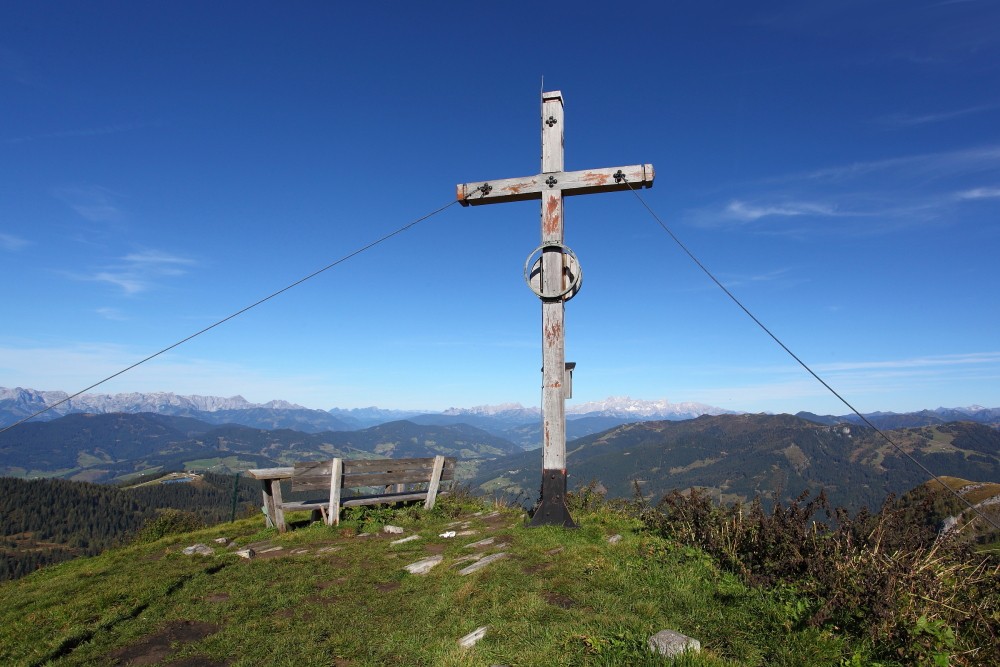 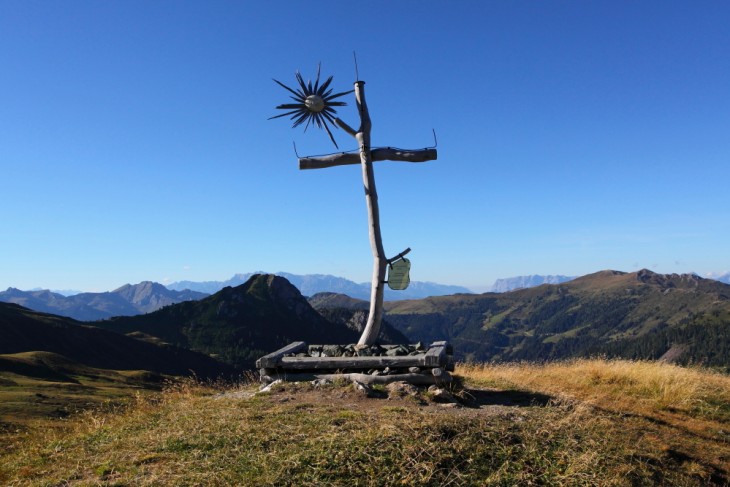 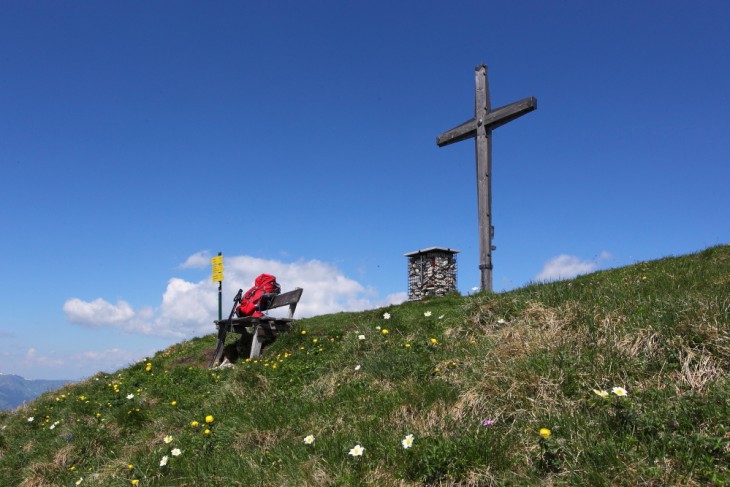 Most of the prominent summits in Grossarltal are topped by a summit cross. For many hikers and mountaineers, only then does a mountain become a true “peak”. Actually, summit crosses have been erected on mountains in the Alps that rise beyond the tree line since the 13th century. In earlier times, these served mainly as border and navigational markings.

Only in the 17th cent. did they begin to have an increasingly religious significance. On lower hills and passes, too, so-called “weather crosses” were put up. According to heathen lore, they would hold dangerous weather at bay. With the boom of alpinism in the 19th century and the related need to accurately survey the mountains, numerous summit crosses were created across the Alps. In Grossarltal itself, many of these were erected during the 1950’s and 60’s. They were often put there to commemorate fallen soldiers in World War II, or in thanks for those who were actually able to return home safely from the war or imprisonment.

In most cases, they were simple crosses made of wood or metal, placed there by local heritage groups, mountain rescue, families or friends.

In recent years, many of the older crosses, which had been worn or damaged by wind and weather, were replaced by new summit crosses. These are occasionally far more elaborate and have a special symbolism, such as those on the Filzmooshöhe or Kitzstein. On many summits, you will also discover a satchel containing a “summit book”. Essentially diaries of the mountains, they recount countless moments of happiness, encounter, as well as occasionally tragic and fateful events. 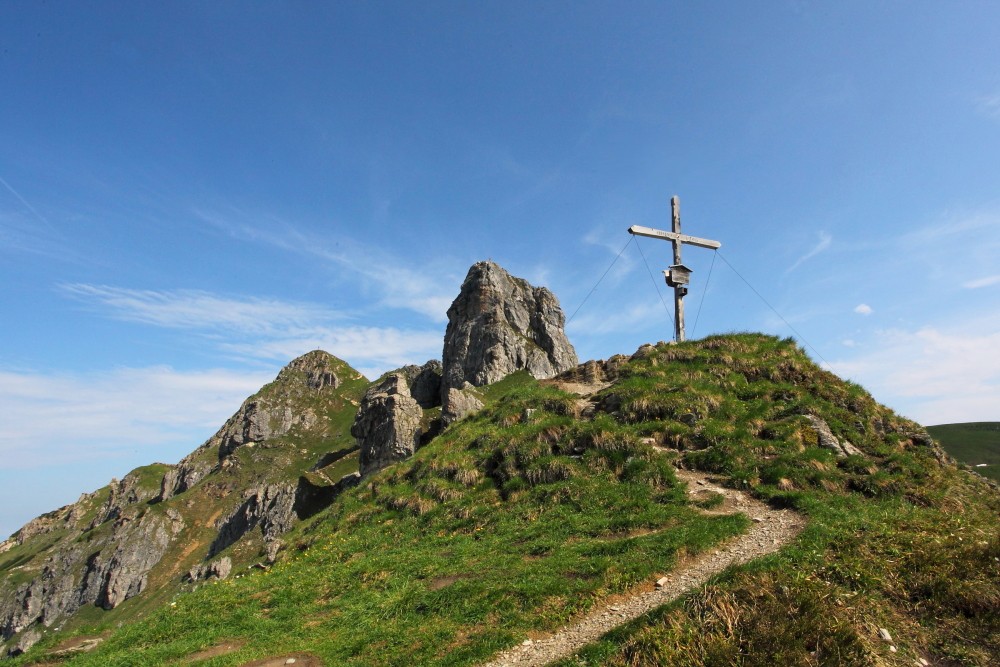 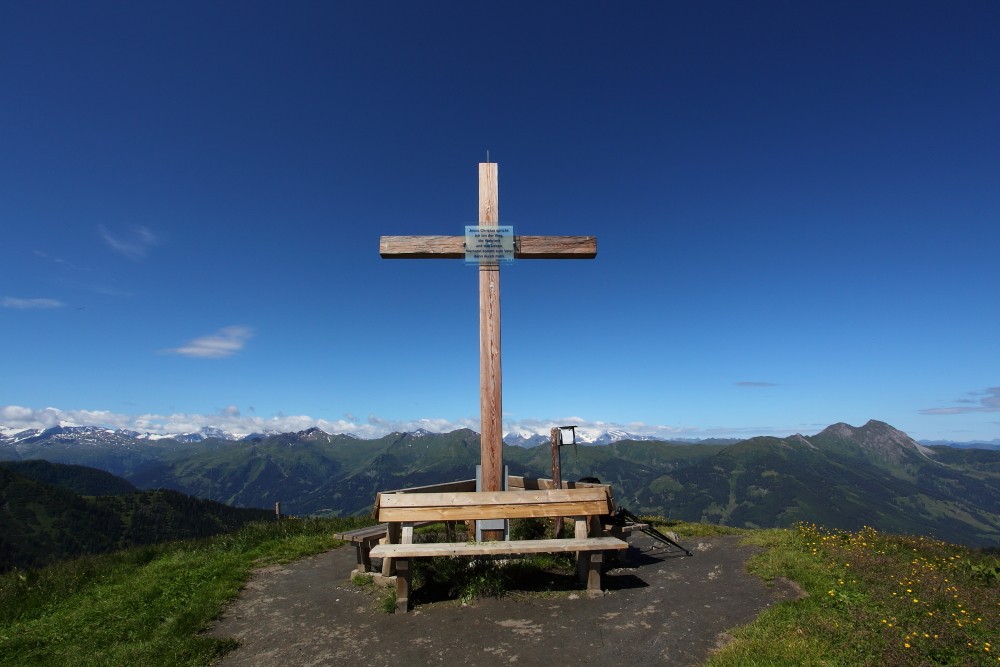