The perfect packages for your summer holiday in Großarl & Hüttschlag.
Summer Packages
Alte Wacht in Grossarl 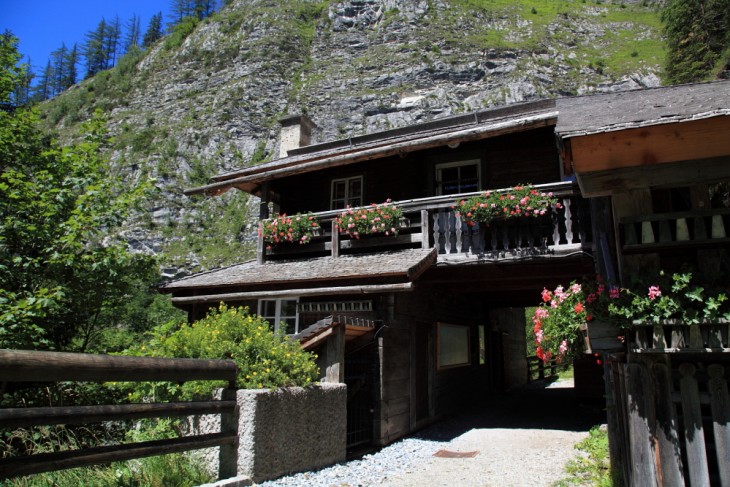 The Alte Wacht at the entrance to Grossarltal is actually one of the last preserved toll stations in Salzburg province.

In 1566, the Grossarl road was hewn out of the rock and led right past the Alte Wacht. With the building of the Stegbach bridge in the 1990’s, however, it ceased to have that function. As you look into the valley, the Alte Wacht stands on the left-hand side.

History of the Alte Wacht 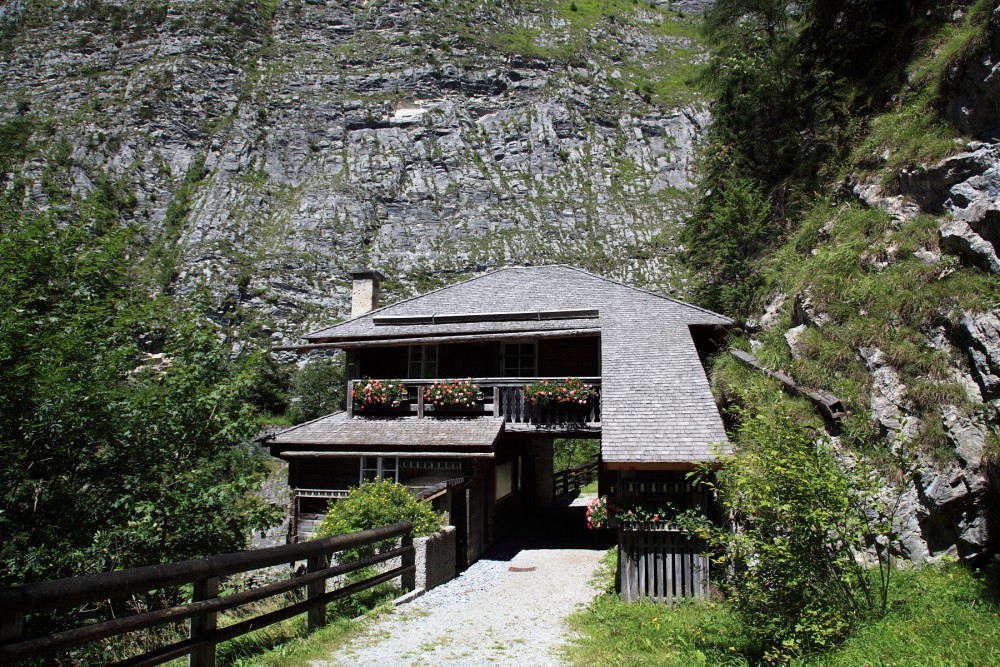 The Alte Wacht originally served as a toll point and inspection station for goods passing through the valley, constructed as a consequence of a road that was built through Grossarltal in 1566. The road was constructed at the direction of archbishop Johann Jakob Khuen von Belsai.

That said, a “Steg” was actually mentioned here as far back as 1330, and later a “Stegenwacht” as well as “Wachtstege”. The name suggests a narrow wooden pathway. At that time, this path would have led past the location of today’s Alte Wacht, around the cliffs and into Grossarltal.

In 1566, construction of a true road became a necessity because of copper mining in Hüttschlag. In those days, copper was one of the most important sources of income for the Salzburg archbishopric. The road was needed to send supplies to the miners on the one hand and, on the other, to make it easier to transport mine products out of the valley. Prior to that, Grossarltal could only be reached by means of foot trails and cart paths.

Originally, the Alte Wacht was intended as an inspection point for imported and exported goods, a means to put a stop to smuggling. But by 1655, soldiers were also being stationed at the Alte Wacht, a move intended to halt the spread of the plague. In around 1680, the old building was torn down and ultimately rebuilt. A permanent guard contingent was posted in the building in 1682.

The Alte Wacht then added a military function during the time of the Protestant expulsions under archbishop Leopold Anton Freiherr von Firmian from 1731 to 1733, when an uprising of locals of the Protestant faith was feared.

Ultimately, the Alte Wacht became an inn serving cart traffic between St. Johann im Pongau and Grossarltal. In 1912, the Alte Wacht was sold to the Duchy of Salzburg. Until 1946, it served as an official home for the maintenance supervisor of the Grossarl road.

Because car traffic was growing steadily and the Alte Wacht provided only minimal clearance for traffic, serious consideration was given to demolishing the building. Only with consruction of the Stegbach bridge in the early 1990’s was it possible to prevent the destruction of this historic building. In 2001, Salzburg province donated the building to the Hüttschlag National Park Association.