The perfect packages for your summer holiday in Großarl & Hüttschlag.
Summer Packages
Liechtensteinklamm 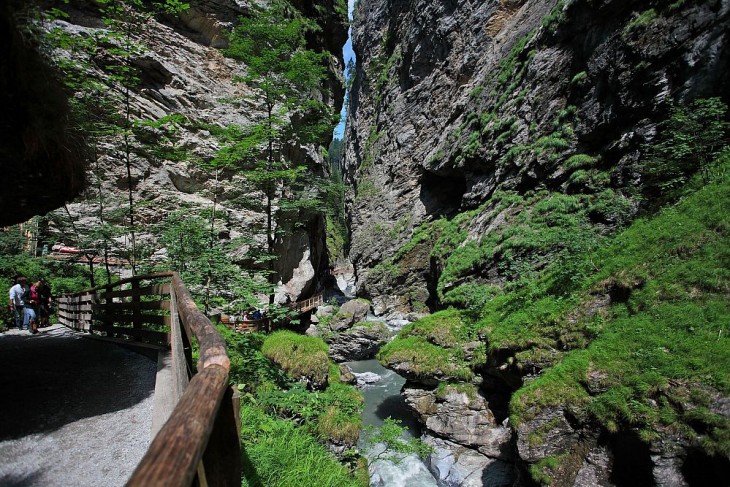 Liechtensteinklamm at the entrance to Grossarltal in St. Johann im Pongau is one of the deepest and longest gorges in the Alps. Allow yourself to be enchanted by the mighty thunder of the waterfall, by the lush green of the moss-covered rocks and the fine mists of water that conjure up rainbows.

Set out on a walk along safe wooden boardwalks through the gorge, which takes around 45 minutes one way.
Our tip: Since you are bound to get wet inside the Liechteinsteinklamm, we recommend saving this trip for a day when the weather is not quite so marvelous. Unless, of course, you are looking for a pleasant way to cool down on a hot summer’s day.

Geology of the Liechtensteinklamm 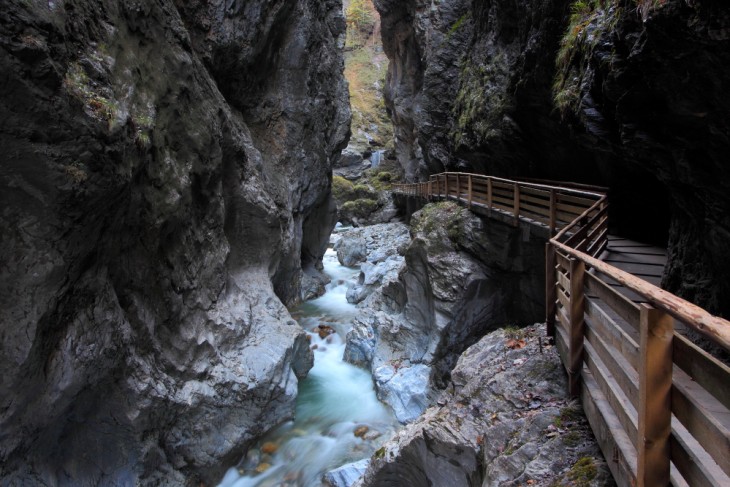 Totaling 4,000 meters, this gorge is one of the longest in the Alps, with around 1,000 meters accessible to visitors.  The rock walls of the gorge are as much as 300 meters deep. At some points, the gorge is just a few meters wide. At the end of the gorge, a waterfall thunders towards the valley below.

History & Development of the Liechtensteinklamm 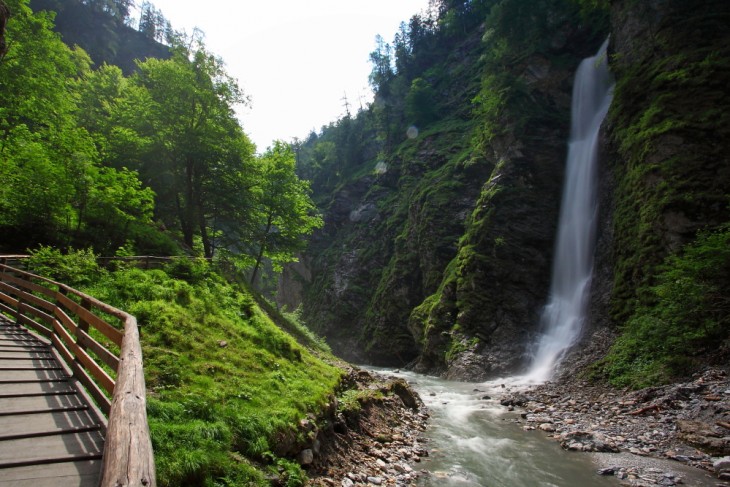 The water of the Grossarler Ache formed today’s Liechtensteinklamm over the course of thousands of years. For Grossarltal, this gorge represents a significant hindrance to traffic. That said, it was eventually detoured by means of a road to the east of the gorge that was created in a major construction project.

Back in 1875, work had already begun to make the gorge accessible to hikers, work which is conducted by members of the Pongau Alpine Association.  Due to lack of funds, the workers began searching for someone to help finance the project. Eventually they turned to Prince Johann II of Liechtenstein, who had a hunting estate in nearby Grossarl. The prince was excited by the idea and donated 600 guilders for development of the gorge.

Now the work could be continued and the gorge was opened to the public in 1876. Due to the prince’s generous donation, the gorge was named after the prince, the original Grossarlerklamm now re-christened “Liechtensteinklamm”. In 1924, an inn was opened at the entrance to the gorge. This was torn down in 2011, while a new one was opened in 2012.

Legend of the Liechtensteinklamm

In an area just outside St. Johann known as Plankenau, there once lived the blacksmith of Oberarl. He had a crippled daughter, a daughter the blacksmith sought to barter to the Devil. The deal was that, in exchange, the Devil would bring the spring water of Gastein right to the blacksmith’s front door. However, the work had to be completed by first cock’s crow the next morning.

The Devil and the blacksmith finally formalized the pact and, by the dark of night, the Devil went about his sinister work. However, the blacksmith’s wife found out about her husband’s plans and found a way to thwart them: She grabbed hold of the cock and submersed it in ice-cold well water – well before the break of day.

Scared to death, the cock began to crow loudly. The Devil, who happened to be flying over the gorge with the warm spring water at the same time, realized that he had lost the bet. In a fit of anger, he hurtled the springs into the depths of the ravine, to insure they would never be accessible to mankind again. 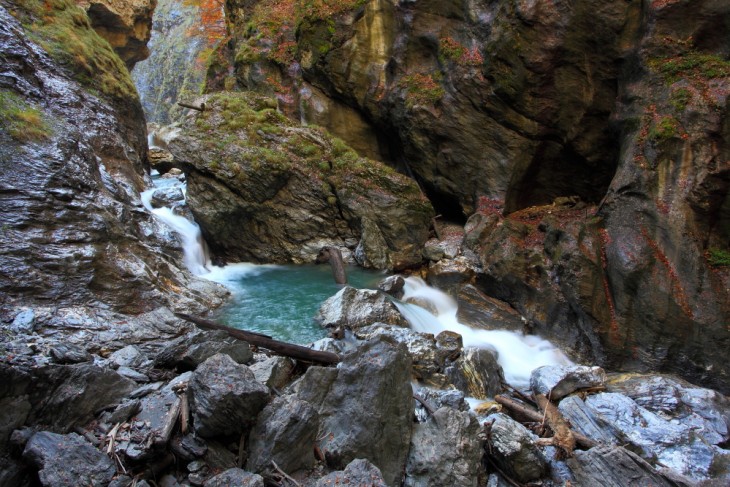 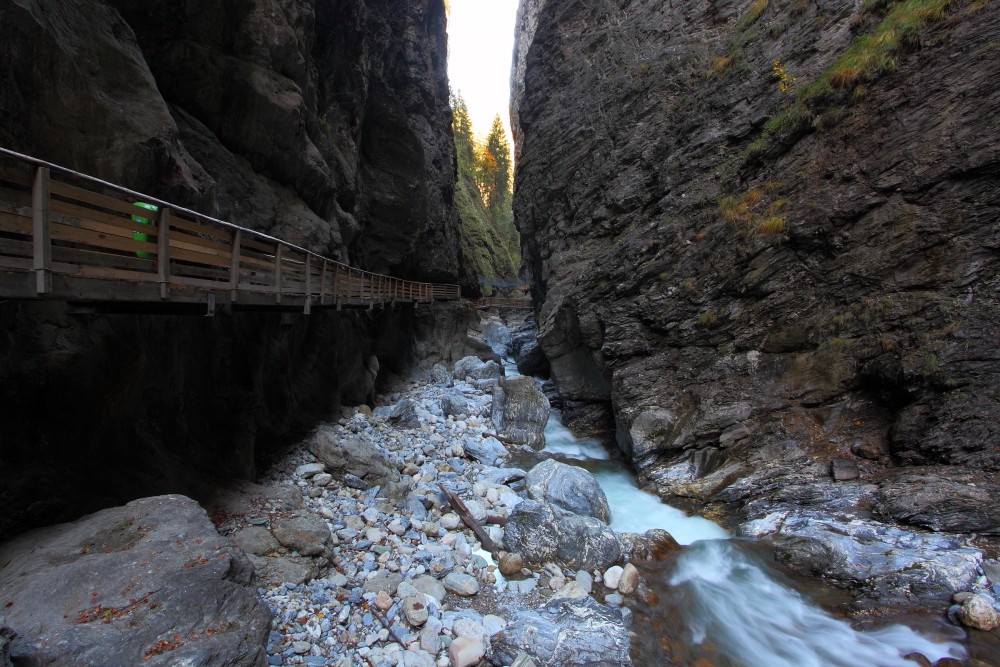