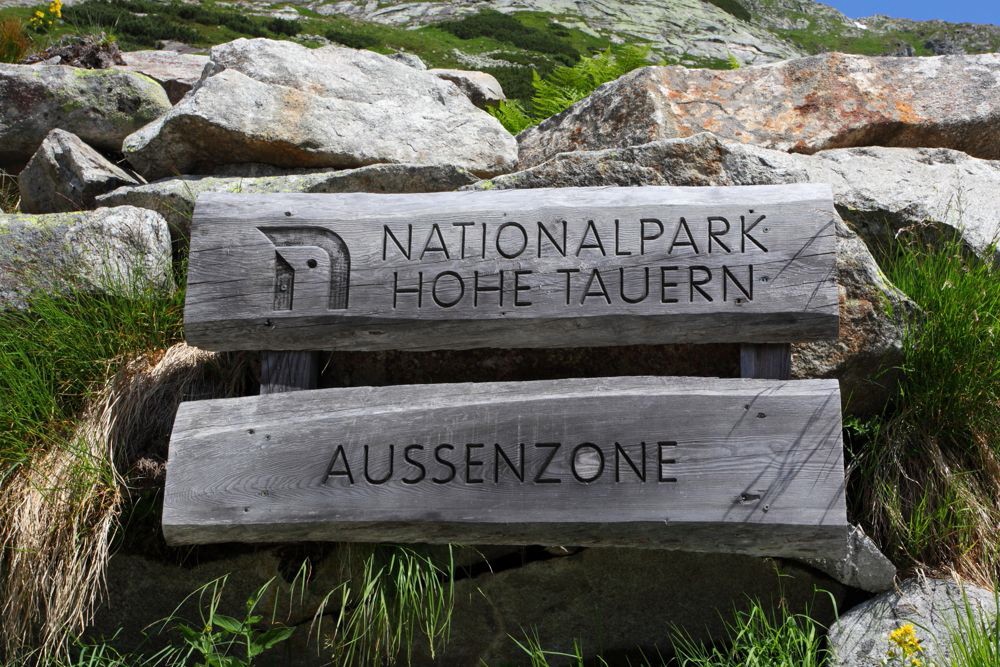 Founded in 1981, Hohe Tauern National Park covers an area of 1,856 km², making it the biggest national park in the Alps. Hüttschlag has been part of this nature sanctuary since 1991.

Guided hikes with national park rangers are offered every week during the summer months. The ranger will share with you fascinating insights into the plants, animals and mountains within Hohe Tauern National Park. Also be sure to visit the Valley Museum in Hüttschlag, with its exhibition “On alpine pastures – between heaven and earth” as well as the National Park Center in Mittersill, where you can look forward to a truly captivating introduction to Hohe Tauern National Park.

Book your holiday in the Hohe Tauern National Park 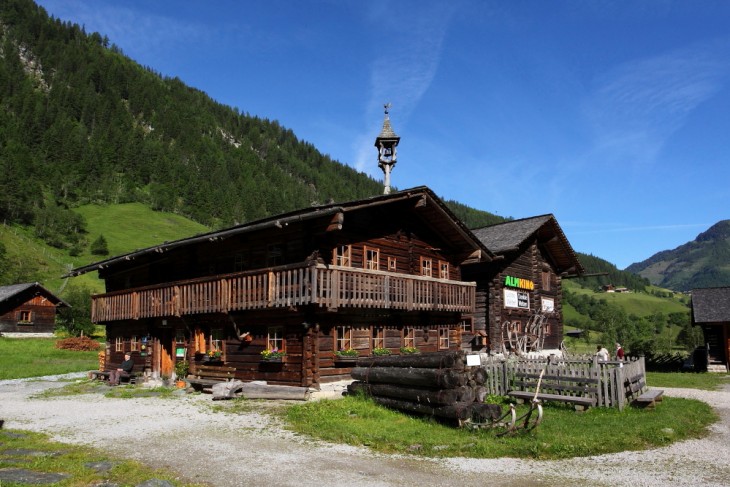 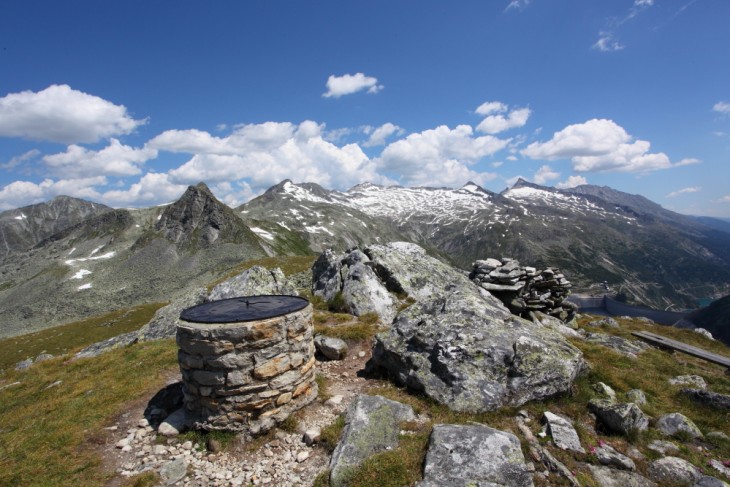 The national park idea was actually born back in 1872 in the United States, with the founding of Yellowstone National Park. This idea – of protecting extraordinary natural landscapes and making them accessible to the general public – would continue, gradually spreading around the globe. In fact, there are now over 3,000 national parks worldwide. 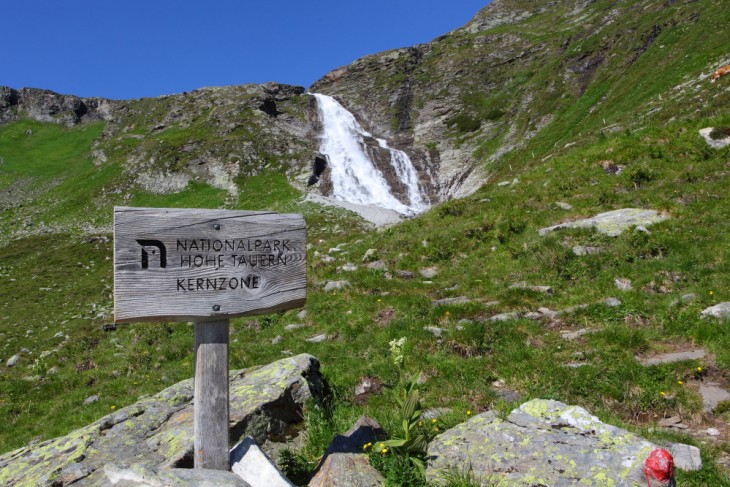 In 1913, 1,100 ha of land was bought up in Stubachtal and Amertal valleys in the Hohe Tauern mountains – with the intention of turning the area into a nature sanctuary, based on role models which already existed in the USA.

Dr. August Prinzinger initiated the project, while the buyer was  the “Naturschutzpark Stuttgart-Hamburg” association. This initiative created a firm footing for a national park idea in the Hohe Tauern region. That said, due to wars and economic crises, it took decades before, in the 1980’s, Hohe Tauern National Park was actually founded, the first national park in Austria.

Spanning 1,856 km², it is the biggest national park in the Alps.  The natural and cultural landscapes you encounter here remain original, authentic and unique. 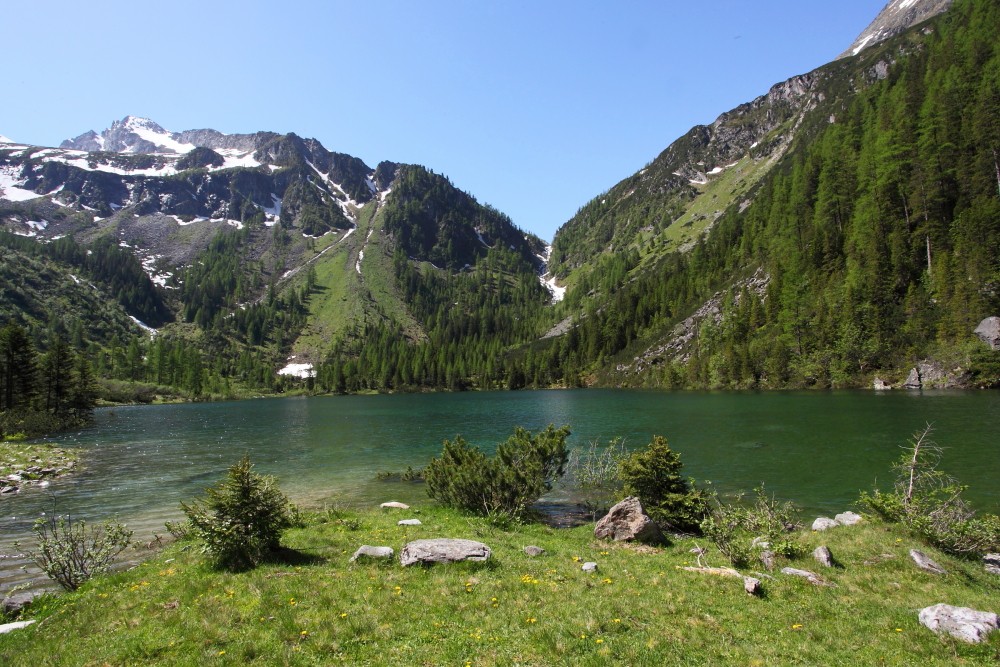 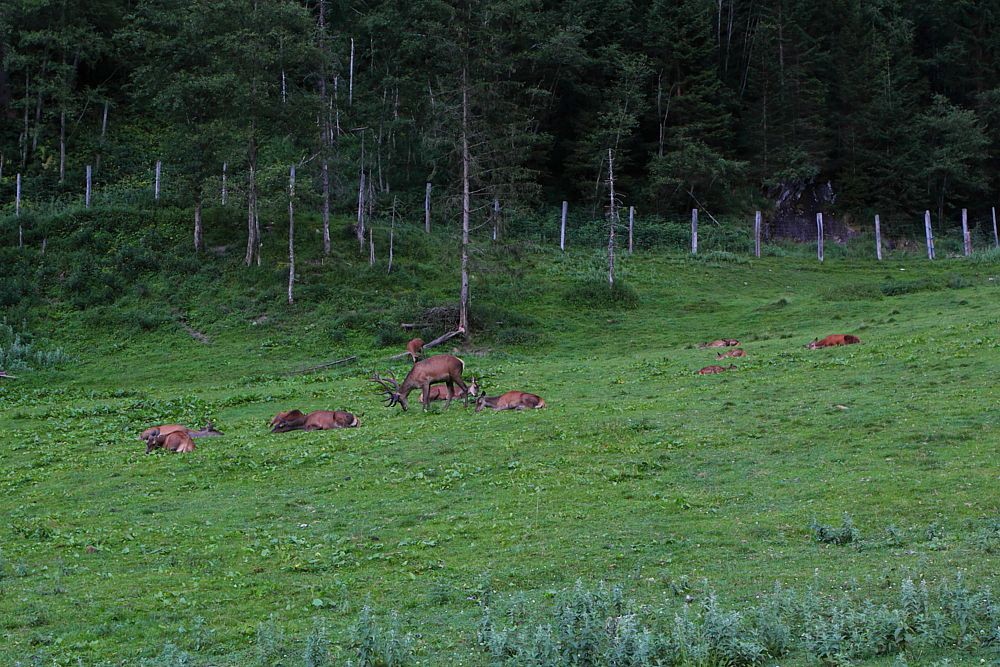